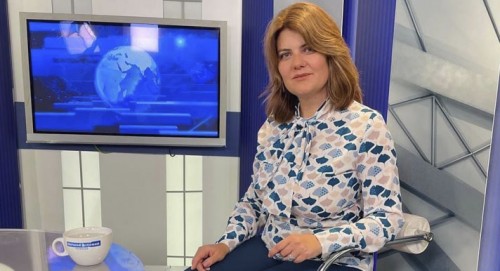 Deputy Chairman of the State Property Fund of Ukraine said that the Service of automatic estimated value of real estate is absolutely free for Ukrainian citizens during a live broadcast on the First Business TV channel.

«Due to the lack of funding, the creation of the Service of automatic estimated value was in danger of failure, but the State Property Fund took a proactive position - thanks to the support of the American people through the United States Agency for International Development (USAID) software was developed without a single penny of budget funds,» said Yuliya Byelova.

She also noted that the expected savings for all Ukrainian citizens in the future is hundreds of millions of hryvnias, because they no longer have to pay for service of estimated value of real estate.

However, using the service is very simple - you need Internet access and an electronic signature, which can be issued through authorized centers of public key certification. Detailed video instructions will be published together with launching the system.