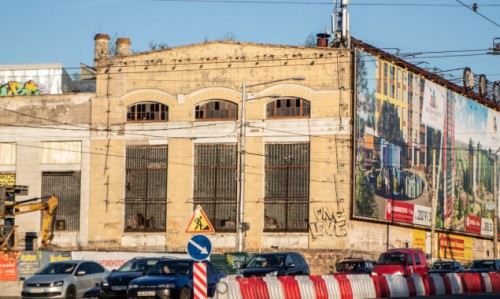 Decision of the Supreme Court of Ukraine on illegal alienation of 5 non-residential buildings with a total area of 6,399.20 sq. m., located on the territory of JSC "FKMBP" ("Bilshovyk"plant), has entered into force and can not be appealed.

At the same time, informational messagesabout the alleged confirmation by the courts of the legality of the alienation of these state-owned objects are untrue and aimed at disrupting the privatization of the "Bilshovyk" plant by misinforming potential investors.

This decision of the appealsinstance is of a purely technical nature and is subject to appeal, which the State Property Fund of Ukraine will implement in accordance with applicable law.

The State Property Fund informs all potential investors about the finality and impossibility of appealing the decision of the Supreme Court of Ukraine on the illegal alienation of these buildings on the territory of the "Bilshovyk" plant.

The State Property Fund also emphasizes that the dissemination of unreliable and manipulative information messages on this issue is in support of unscrupulous financial groups that are trying to illegally seize the company's assets and disrupt the transparent privatization of the "Bilshovyk" plant.