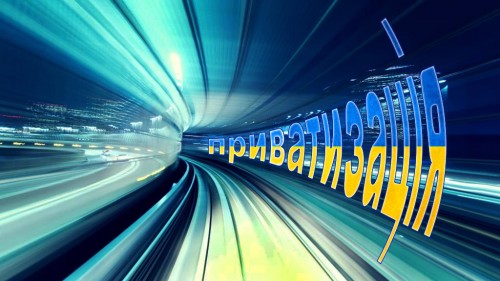 The State Property Fund of Ukraine (hereinafter – the “Fund”) made public the List of new objects to be privatized. In particular, the Fund received 76 units, including state enterprises, single property complexes and block of shares from 6 Ministries and institutions. Also, 33 positions of separate property, unfinished and inactive constructions, social and cultural facilities were received from the different regions of Ukraine.

Beside, soon we are expecting a transfer of 339 objects from the Ministry for Development of Economy, Trade and Agriculture of Ukraine to the State Property Fund of Ukraine for further privatization.

In total, nearly UAH 287 million worth of property was sold out via auctions this half-year that exceeds the results of the first half of year by 40.5%, when the amount was UAH 204 million.